I’m happy with the response that I’ve received from my first post on the journal. These next four pages hold birth announcements, anticipation of choosing the name and a couple more cards. Oh what the heck why not throw in an additional two more pages, these last two pages will list the gifts the family received and who they came from. One thing to keep in mind as you're doing your research is not to forget some hidden secrets or clues, and these two pages are a perfect example. See with the last two pages they are going to show you the gifts the family received along with the day they received them but they will also show something else. Yes, that's right names, nick names, members of the family, friends and coworkers. Additional surnames, that can help you in your research, you might have missed thinking the gifts the family received aren't  going to reveal anything, think again. 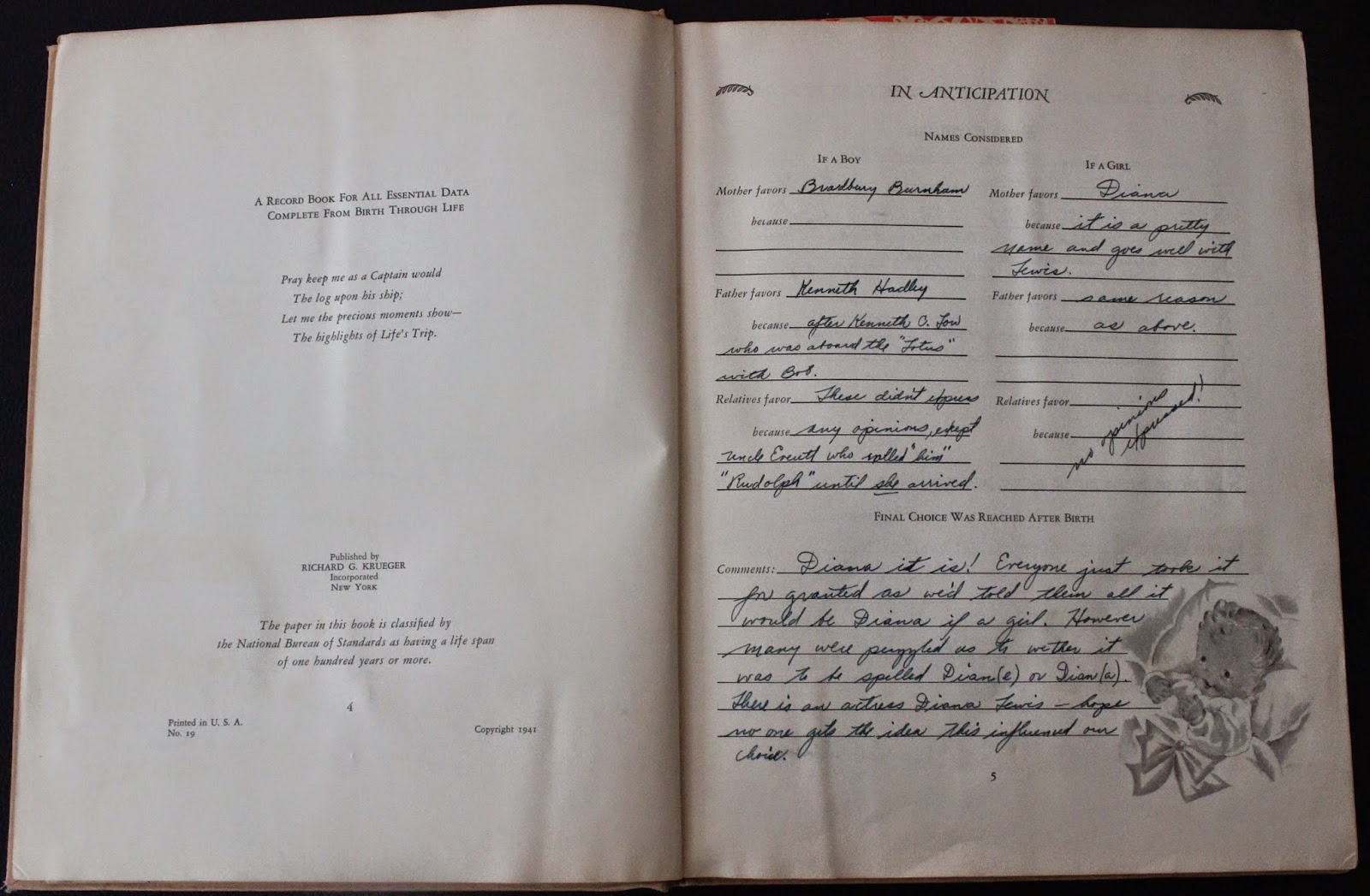 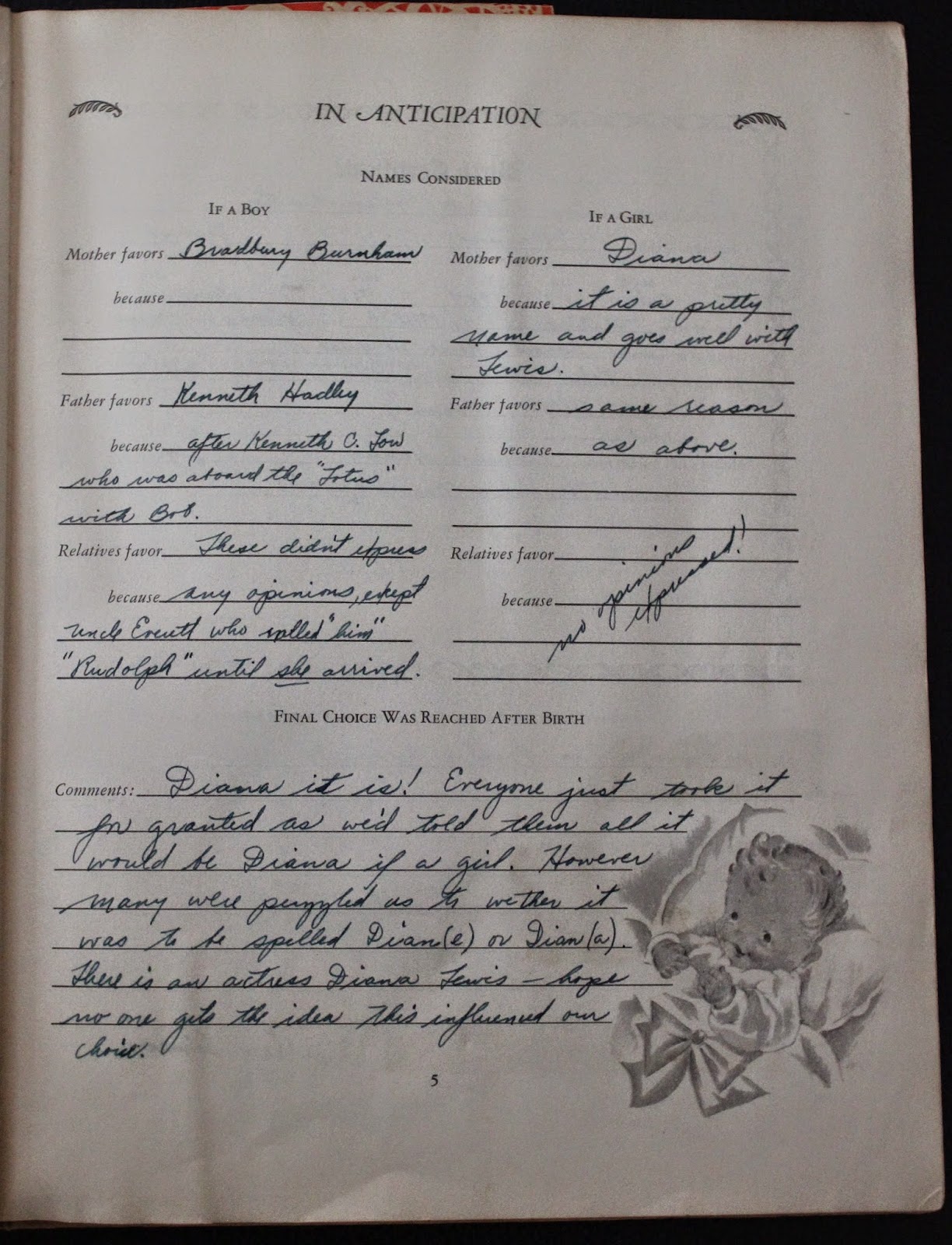 Comments: Diana it is! Everyone just took it
for granted as we’d told them all it
would be Diana if a girl. However
many were puzzled as to wither it
was to be spelled Dian(e) or Dian(a).
There is an actress Diana Lewis – hope
no one gets the idea this influenced our choice. 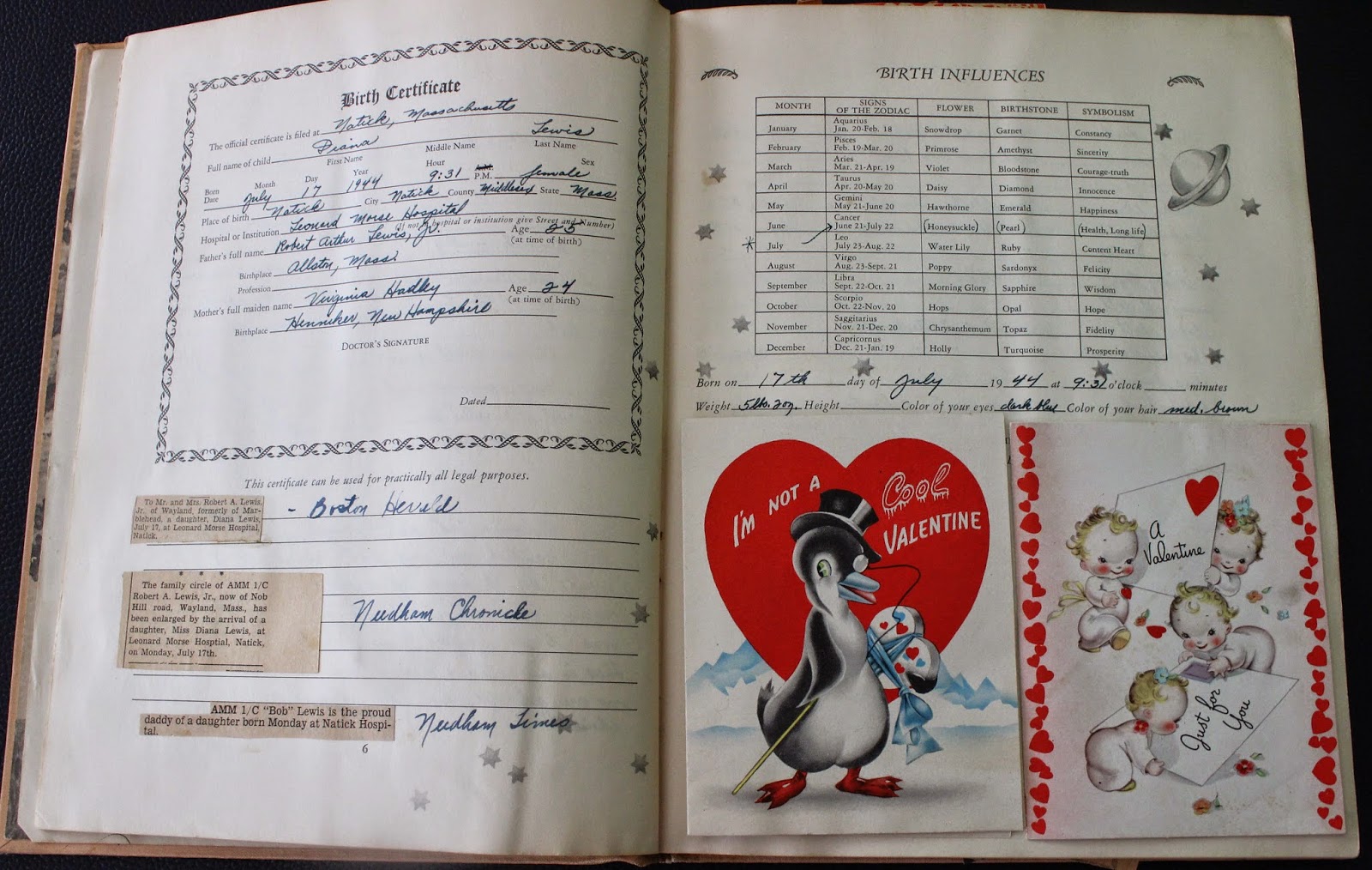 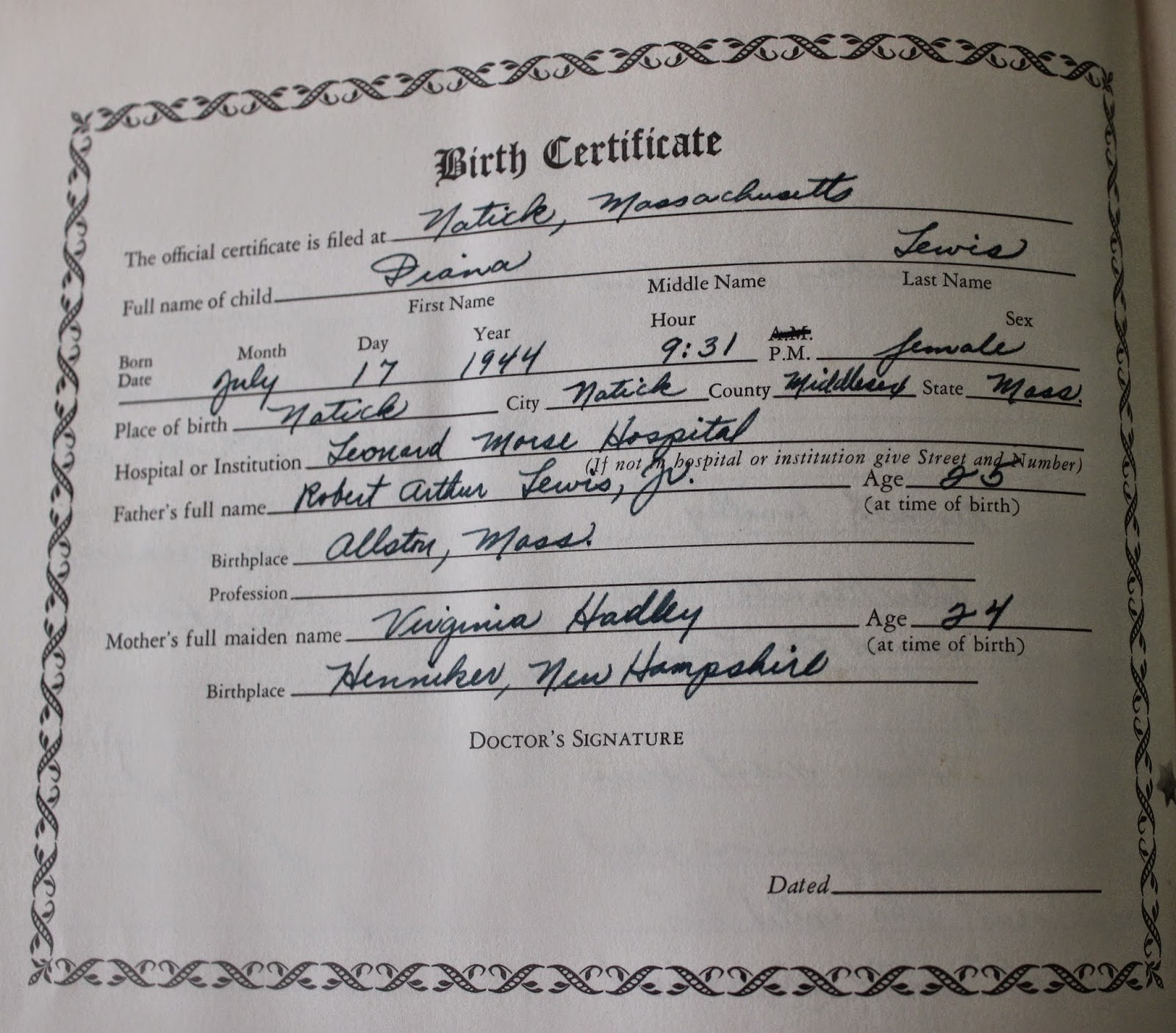 
The family circle of AMM 1/X
Robert A. Lewis, Jr., now of Nob
Hill road, Wayland, Mass., has
been enlarged by the arrival of a
daughter, Miss Diana Lewis, at
Leonard Morse Hospital, Natick,
on Monday, July 17th.  Needham Chronicle 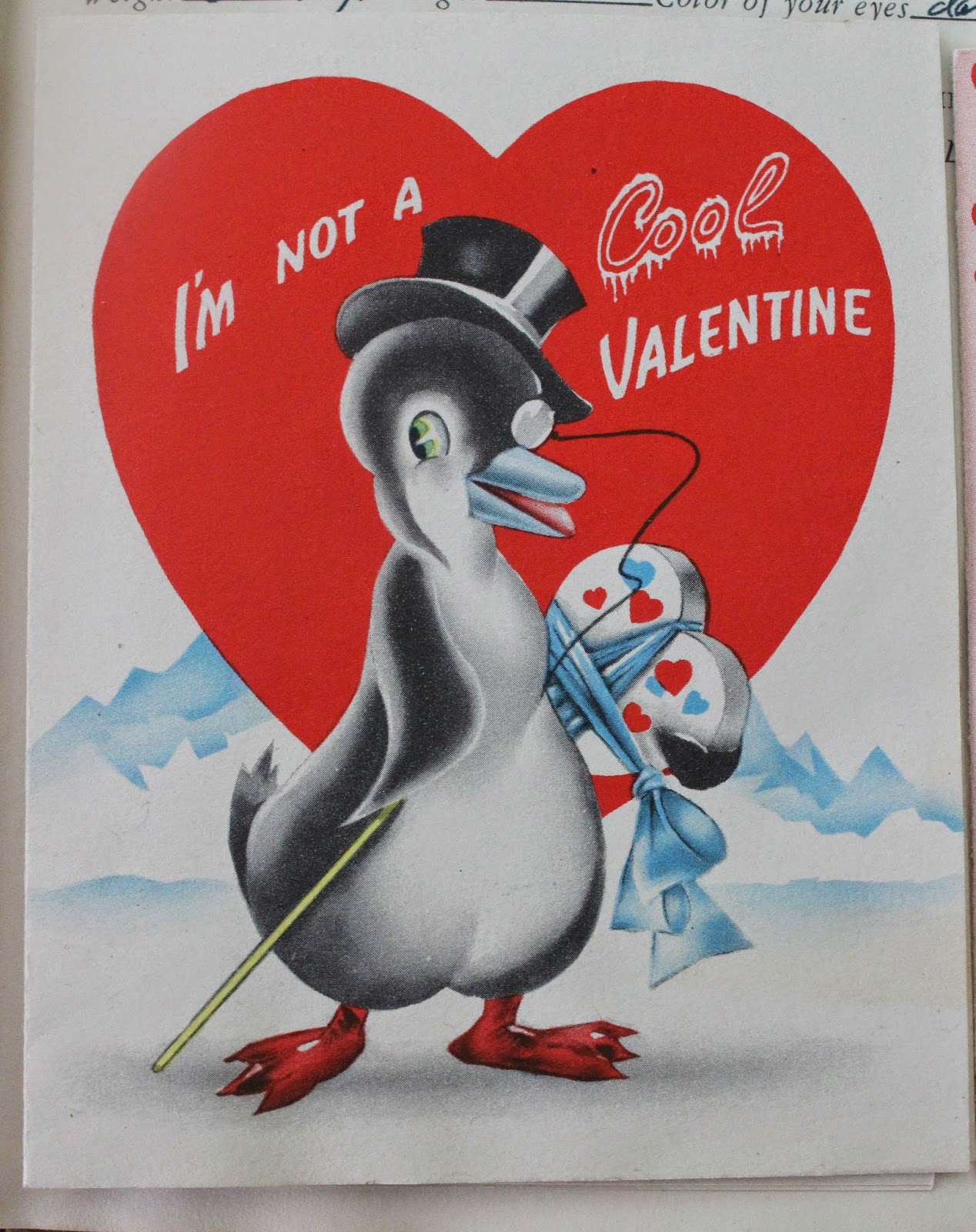 I wish that you’d warm up to me,
And say that you’ll
be mine.
Please don’t keep
on being cool,
Just be my Valentine!
Stetti & Dinnie 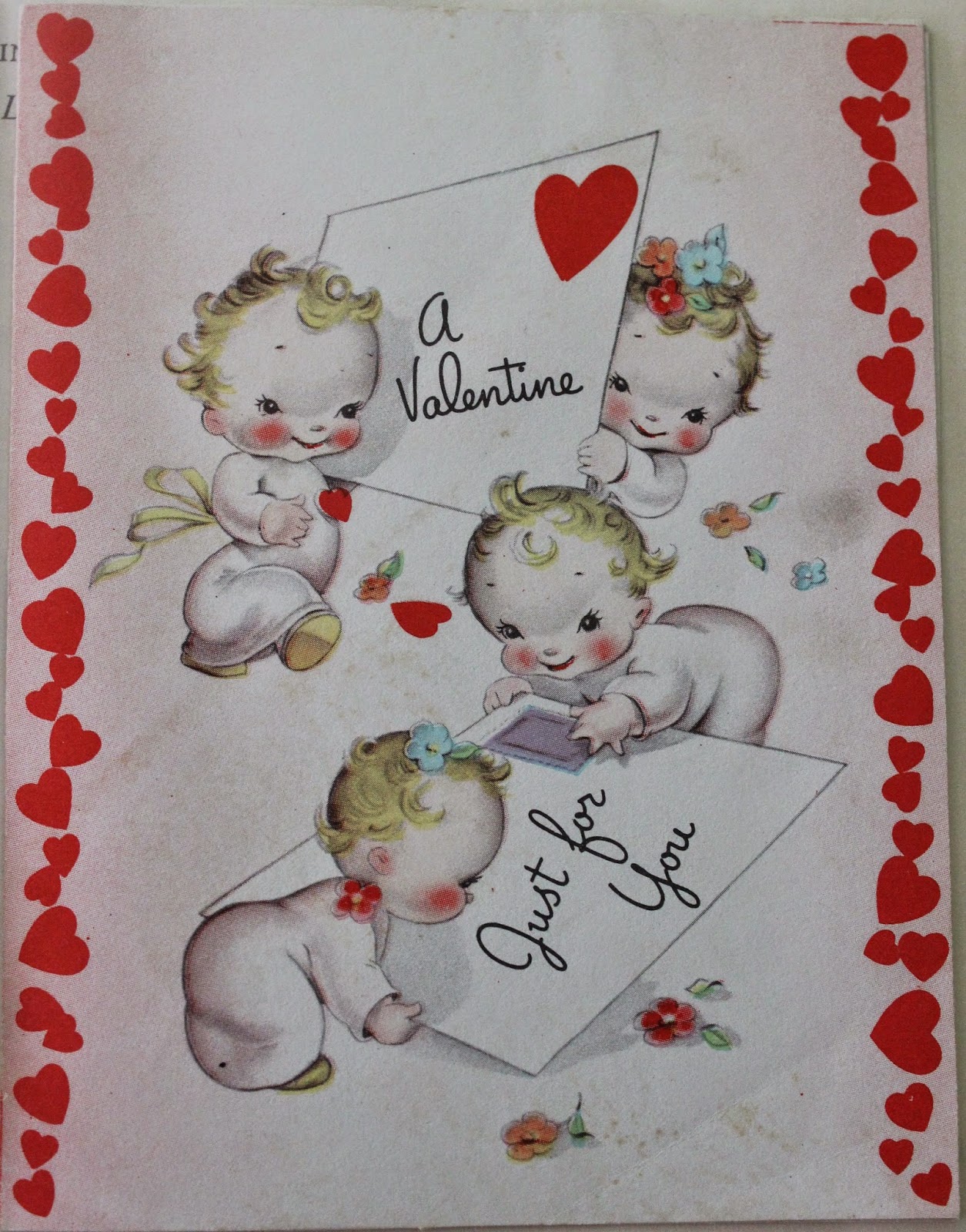 This Valentine
Is just for you,
A special line
Between us two
To tell you that
You’ll always be
One who means
A lot to me.
Aunt Janet 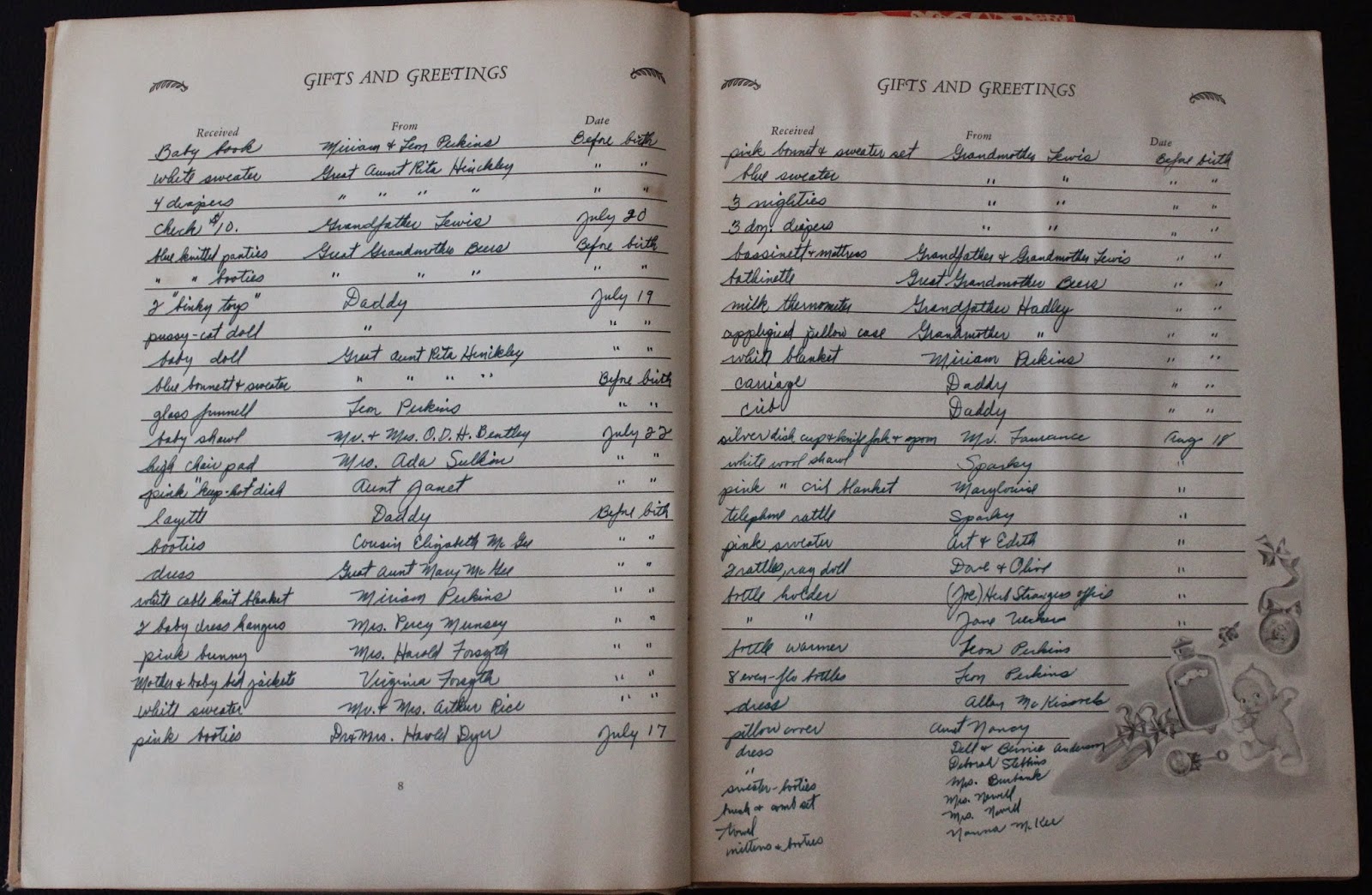 Photo of Gifts and Greetings pages 8 & 9


I hope that today's blog post is one of interest to you and maybe you might find the need to revisit those guest list. Again as always I look forward to hear your thoughts and thank you choosing to follow me and share my blog with others.
Posted by Angie at 8:40 AM