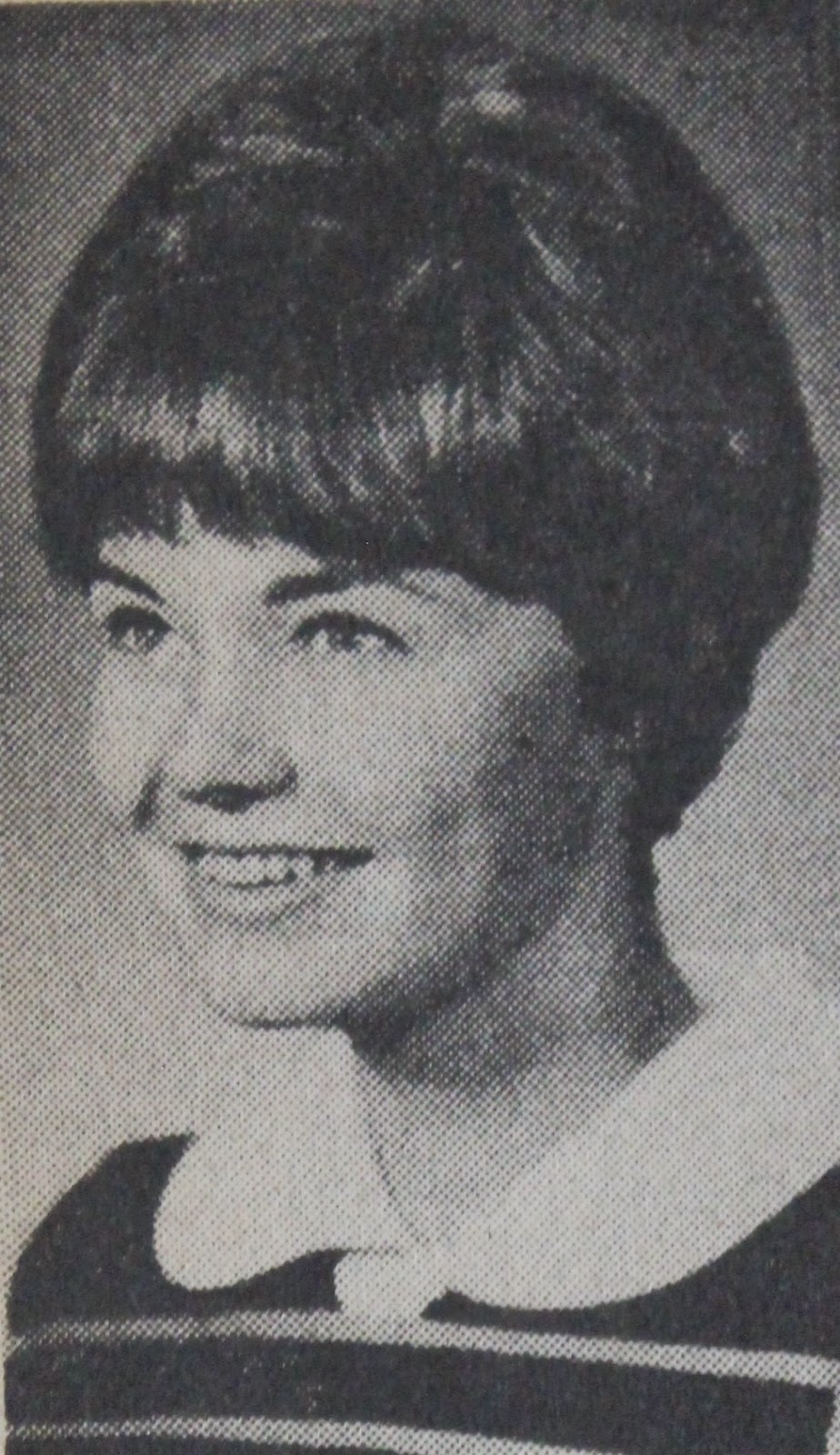 I've been so involved in this baby book of Diana Lewis and wondering what her childhood must have been like. Then as time went on realizing that I was not only holding some of her childhood memories but also information that stretched into her adulthood, and even had the opportunity to see who she married. There were numerous reasons that I chose to share this particular piece that I purchased off of eBay. One of those, which I believe is obvious to many of you, was to bring awareness of the additional places to locate information about our ancestors. I received mixed comments from some of you; for the most part there was shock as to who would sell such a piece of family history. I’m sure there are many different reasons these items end up on sites like eBay, cleaning of the estate, families don’t know what to do with it, they might be the last surviving member of the family or simply the saddest possibility is that they have passed away and the family just doesn't want it.

The other reason I wanted to share this was because of all the hidden information within the book. I touched on this in some of the postings. We know when we are conducting our research we look closely at the “official documents”, birth and death certificates, census records, marriage license. But let’s not forget about the photographs, they can offer not only hand noted information on the back, but also information within the photograph. You can look at the style of clothing, background, were they in a city or country side, the weather, neighborhood or even the make and model of a car and of course the obvious others in the photograph. Sometimes you might only see a stamp on the back showing where the photograph was developed.   You might be surprised how that can also be helpful in viewing your photographs; you might have the name of the store, the date it was developed and even state and city.

Of course I can’t forget to bring some focus to the information that can be found in some newspaper clippings. I strongly believe the clippings included in this book are a perfect example of information. Not only did I have clippings of the birth announcements but her years through school. I was able to find out about the clubs she belonged to, what the purpose was of those clubs, the difference she helped to make in the community. The information offered on her school achievements showed not only those achievements but also listed some of her classmates and even their parents and their addresses. Of course you can’t forget there is always a chance you might be lucky enough to see a photograph of your ancestor included in the article.

I must also mention one not so common find are the play flyers or event brochures. The ones that I found in the baby book of Diana Lewis are fun and informative. You had the opportunity to see a role she had in a 3rd grade play and see who her classmates were and the role they played. Of course the Eastern Slope Chapter that listed those who were soon to be installed along with those who were already installed. It was a small peek into an organization that many aren't aware of. Again I had a list of those she knew and even a couple dates to show when she became part of the organization or club.

I have other pieces of family history that I’ve collected over the years and over time I will continue to share what I have. Now I must point out I’m not related to Diana Lewis or anyone named in any of the documents that I found. I just thought this was interesting and maybe someone who enjoys my blog might recognize one of the surnames listed and possibly aid them in their research. I look forward as always to hearing your comments and feedback and thank you for the visit.
Posted by Angie at 12:26 PM