The Bench by the Road Project 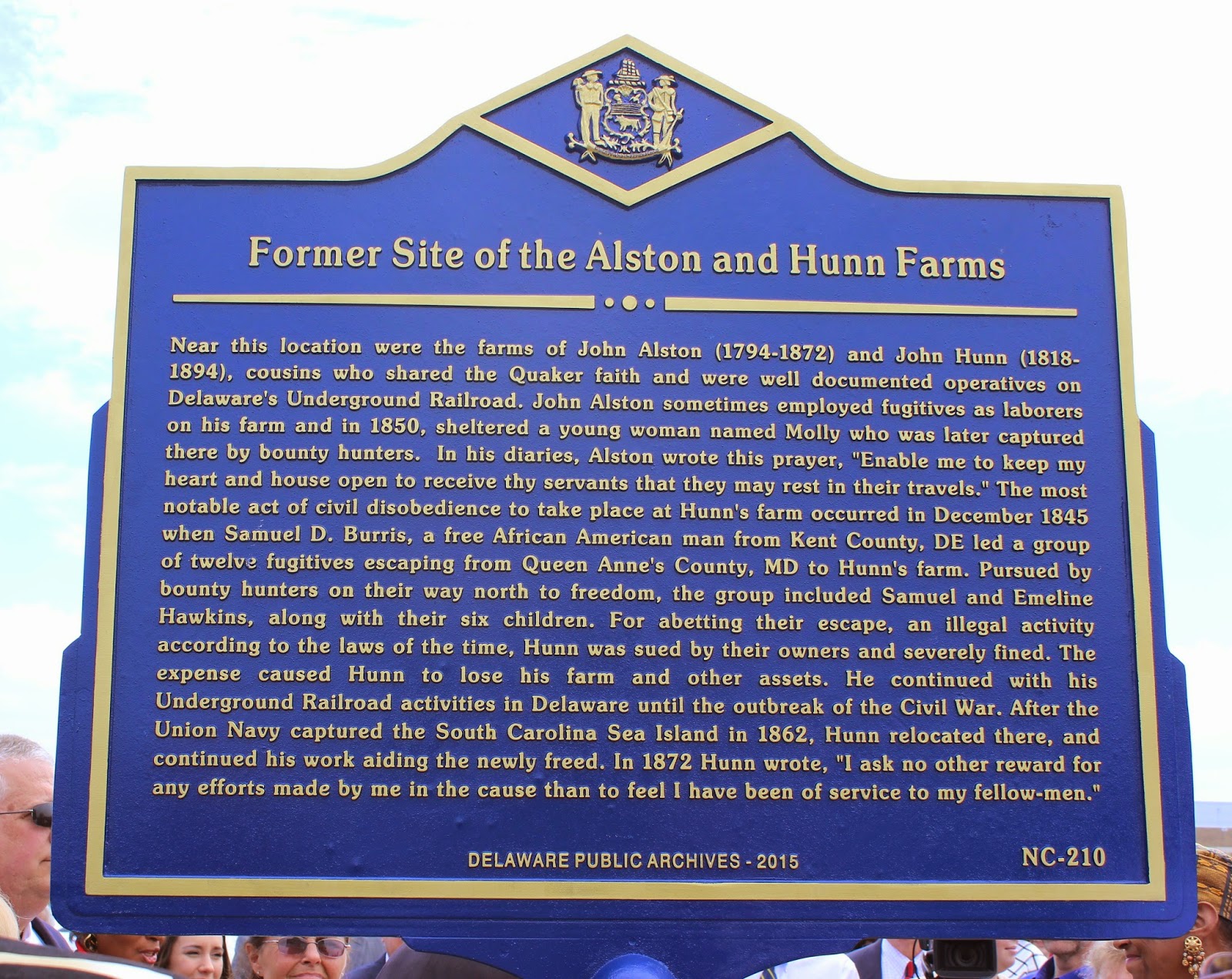 The Bench by the Road project is a wonderful project that plays an important role in remembering the lives of enslaved Africans.  Benches are placed in locations throughout the world that hold historical significance of African-Americans. This project is the initiative of the Toni Morrison Society; so far they have placed 12 benches.  As of last week, Friday the 17th of April another bench was dedicated here in Middletown, Delaware in front of the Middletown High School.
The celebration started in the auditorium of the school with opening remarks, chorus of Lift Every Voice & Sing (Negro National Anthem), invocation, presentation on the history of The Bench by the Road project and one of my favorite was the poem by Langston Hughes, read by Rev. Patricia Walker, pictured below "I Am the Negro Mother".  Upon completion of the ceremony that took place inside we then gathered outside of the auditorium and walked outside of the building for the unveiling of the benches and historical marker. Leading the way were the Singing and Praying Bands of Maryland and Delaware. 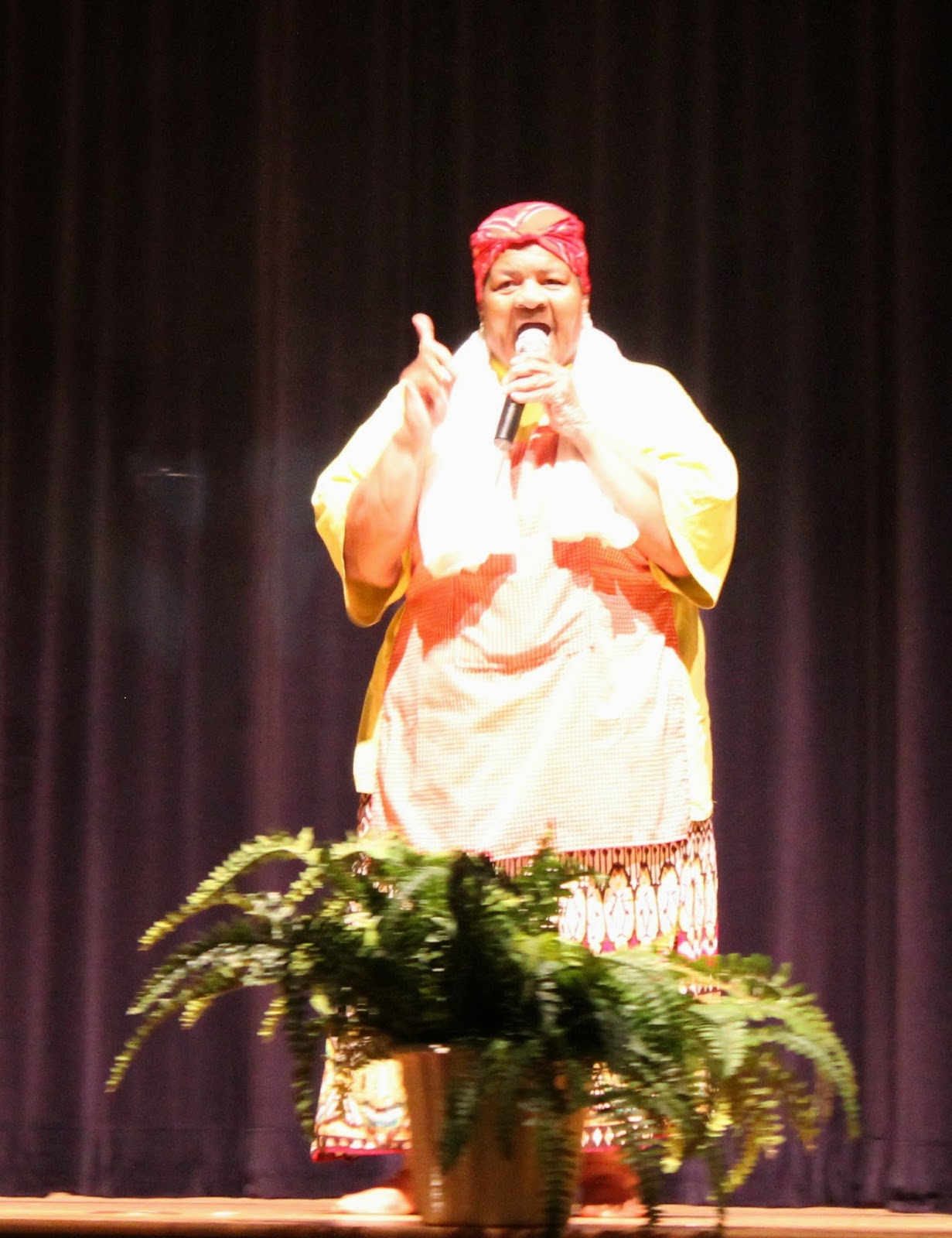 Curious about the other bench locations and when they were placed, maybe this might help.